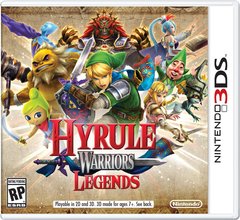 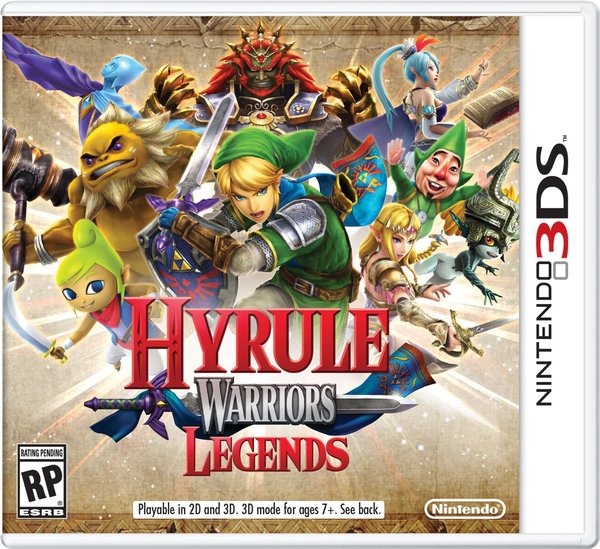 Hyrule Warriors: Legends 3DS. Cut down entire legions of enemies as fan-favorite Legend of Zelda characters using powerful moves as Hyrule Warriors comes to the Nintendo 3DS? system. Tetra, Toon Link and King Daphnes from The Legend of Zelda: The Wind Waker join the Skull Kid from The Legend of Zelda: Majora's Mask on the battlefield In addition, new character Linkle, a girl who lives in a small village filled with Cuccos and wields two crossbows, joins the large cast of playable characters. Players will be able to switch between multiple characters on the battlefield to form new strategies and take down the forces of evil. 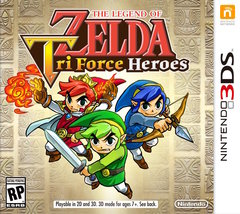