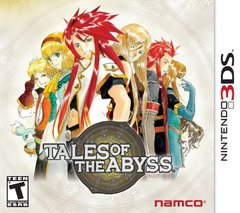 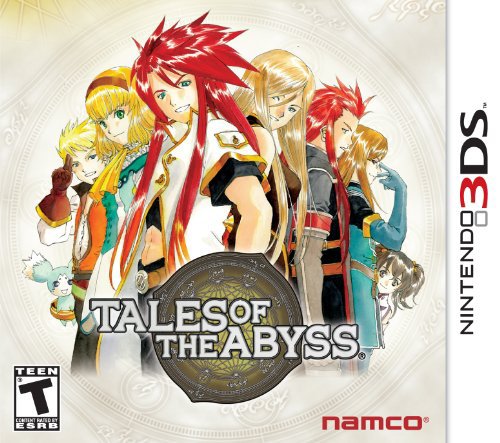 Tales of the Abyss

Tales of the Abyss ventures out into the third dimension with this 3DS remake of the 2005 entry in Namco's popular Tales series. The game takes place in a world where prophecies clue people in to future happenings. Tales of the Abyss boasts a revolutionary new free roaming battle system allowing players to move anywhere on the battlefield, a first in the Tales series which brings new depth to the intense, high-action battles that Tales games are knows for.Tales of the Abyss follows the story of the young aristocrat, Luke fon Fabre. Kidnapped seven years ago, Luke returns to his family with no memories of his life before. Suddenly, Luke is thrust into the outside world and caught in the workings of the Order of Lorelei and the Oracle Knights who serve as keepers of the prophecy known as the Score. He must learn of the power of friendship and feel the pain of sacrifice. Luke's actions could save the world or destroy it.