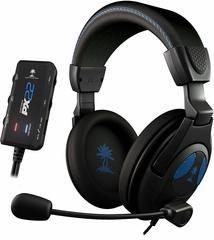 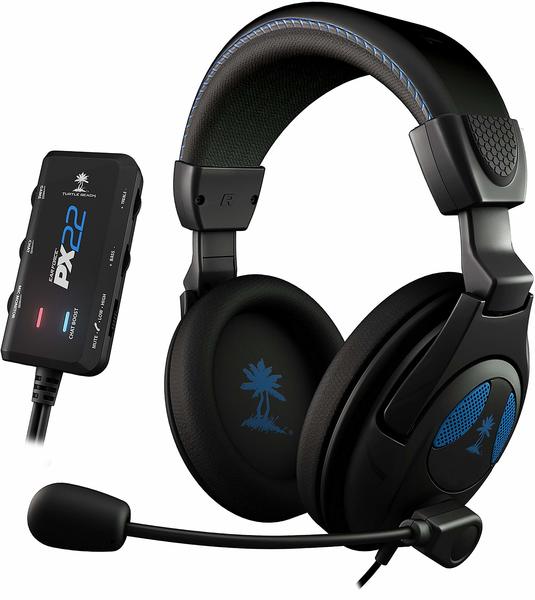 Totally immerse yourself and focus on the task at hand with the Ear Force PX22. As an official headset of Major League Gaming, this amplified stereo headset is sure to take your play to another level with awesome Turtle Beach sound and comfort for hours of play. Plus, it'll work with virtually anything you throw at it: from PlayStation 3 and Xbox 360 to PC and Mac, From PS Vita to tablets and more! It's time to play with the same gear that the pros use to compete. Hear Everything. Defeat Everyone!