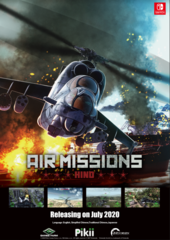 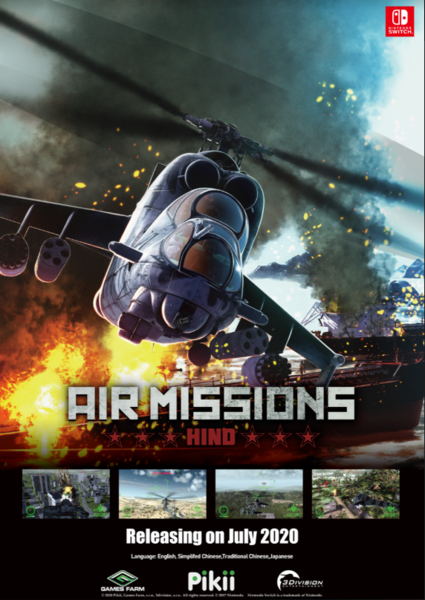 Air Missions: HIND is an action combat flight simulator based on the Russian Mi-24 Hind assault helicopter, also known as the "Flying Tank". Equip the weapon of your choice! - UPK 23 machineguns, GUV gun pods, FAB bombs, and the variety of missiles. Use those weapons to tear up the sky in single player and multiplayer modes.