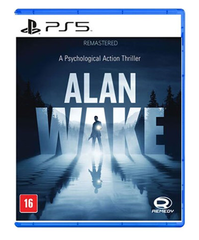 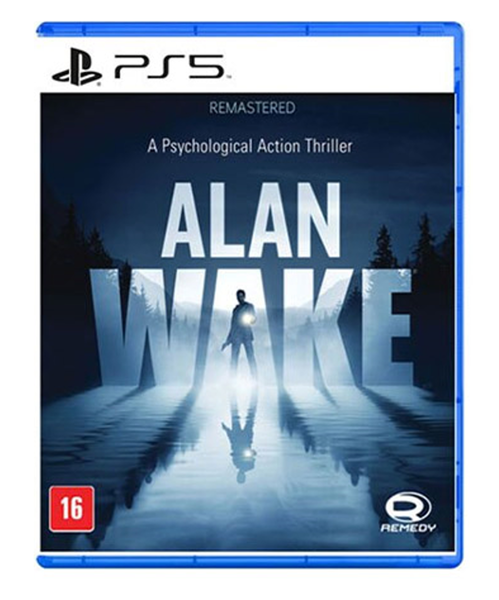 Alan Wake, a bestselling writer, comes to behind the wheel of a crashed car. It’s night. He is in a primordial forest outside the small town of Bright Falls, Washington. Wake has hit his head. He is missing a week. His photographer wife, Alice, is missing. The couple came to the idyllic Bright Falls to heal, a departure from the pressure cooker of their celebrity life in New York City. Wake hasn’t been able to write in a long time. Their relationship has seen better days. Now Wake finds pages of a novel he seems to have written, even though he can’t remember writing it. The story is called “Departure”. It’s a horror story. He is the main character in it. In the story, Bright Falls is taken over by a Dark Presence. The story is coming true. Locals, possessed by supernatural darkness, stalk Wake in the forest. As his journey spirals deeper into the darkness of the night, Wake tries to hold on to the tattered remnants of his sanity, to find answers to the nightmarish mystery he faces. Using the light of his flashlight as a weapon, he is forced to fight for his life and the life of Alice.