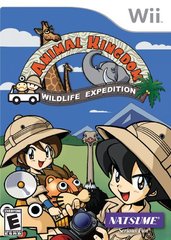 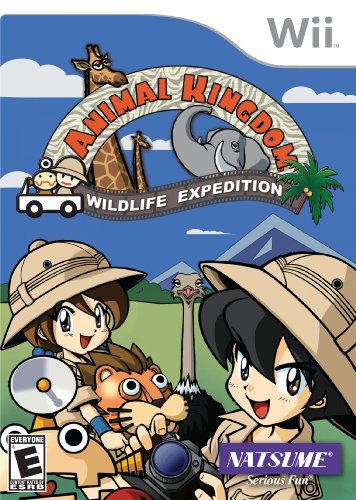 In Animal Kingdom: Wildlife Expedition, players take on the role of a wildlife photographer exploring the exotic and diverse wildlife of Animal Island. Each day, they'll be tasked with completing specific assignments, such as taking pictures of particular animals, groups of animals, or animals engaged in certain actions. Players will see a variety of exotic wildlife on their expedition, including gazelles, gorillas, and elephants. Each animal is realistically detailed and behaves just like the real thing!

Use blinds and disguises to get in close for that perfect shot!

Photograph a variety of exotic wildlife including gazelles, gorillas, and elephants!