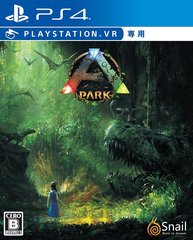 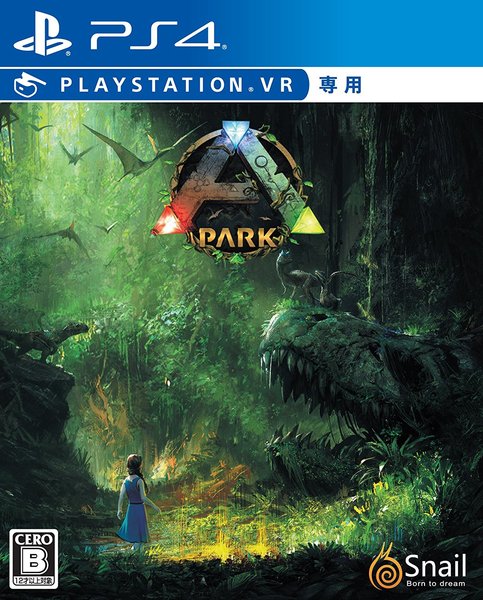 ARK Parkwill give players the opportunity to explore ten large maps containing various creatures, collectibles, challenges and easter eggs. Locations can be explored by yourself or with a group of other players. Users will be able to collect ‘Gene Fragments’ which can be found using various combinations of puzzle-solving, reflexes or resource management to get hold of the rarest fragments. These fragments can then be used to unlock new crafting blueprints, or even new maps to explore.

Adding to the interactivity, simulation elements such as dinosaur breeding, where players can collect and take care of eggs are also available. Depending on the dinosaur once an egg has been hatched, the creature can be raised and trained. In the case of more dangerous dinosaurs players will sometimes need to fight them using a selection of weaponry, both ranged and melee, this can be done either alone or in co-operative multiplayer.