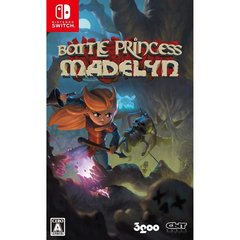 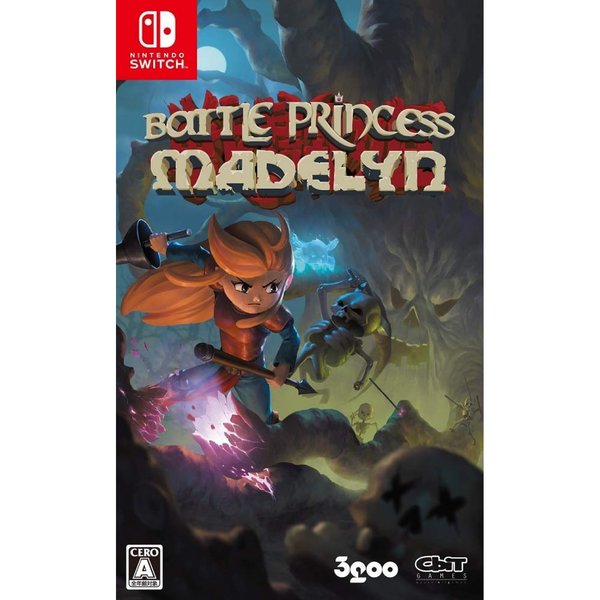 A young princess and knight in training must battle her way through the forces of evil to save her family with the assistance of her previously deceased dog Fritzy!

While training with her father “The Warrior King” for the royal games held at her families castle, the young knight in training, Princess Madelyn is forced back to her village when a storm of fire erupts from the sky. Upon entering the throne room, the guards and her family are struck down by an evil being known as “The Horned Wizard”. In a valiant attempt to save his family, Madelyn’s puppy, Fritzy is mortally wounded by a blast of magic from the wizards skeletal palm. Her family is whisked away before her eyes. She will have to set about rescuing them alone…or will she!