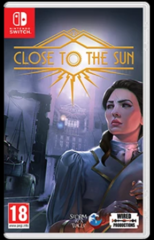 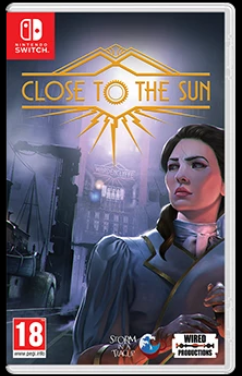 Close to the Sun

Grounded in an alternative 19th century where famed inventor and futurist Nikola Tesla was able to fulfill his potential and change the world forever, Close to the Sun sees players step aboard the Helios, a colossal vessel for scientific research, steeped in horror and mystery. Grand halls stand empty. The stench of rotting flesh lingers in the air. Silence. A single word is painted across the entrance… QUARANTINE!

Using the raw power of the Unreal Engine 4 and embracing leading-edge technology to increase fidelity and quality within the game to deliver a breathtaking experience for players, Close to the Sun has already garnered considerable interest and praise from critics as well as fans.