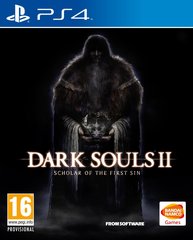 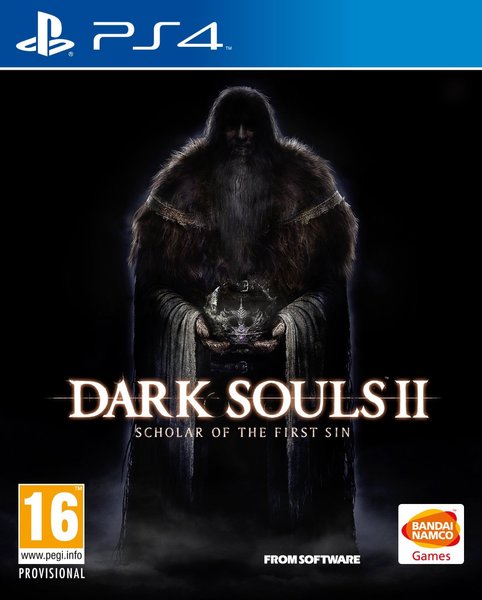 From Software will commit this act with Dark Souls 2: Scholar of the First Sin. It's an enhanced addition of the monster-biffing sequel that will bring better graphics, a new story, a new NPC, and new enemies and events. It will also include "additional exclusive enhancements," and come bundled with all three existing DLC add-ons.

As recompense for existing owners, From Software has also announced Dark Souls 2 patch 1.10. According to the press release, this patch will add: "an additional NPC to seek out along the treacherous quest through Drangleic as well as expanded story, in-game events, improved balance, and online matchmaking functionality." 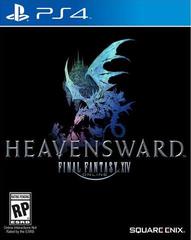 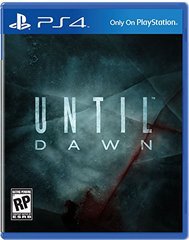