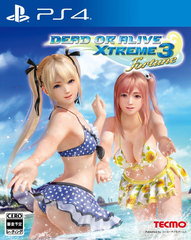 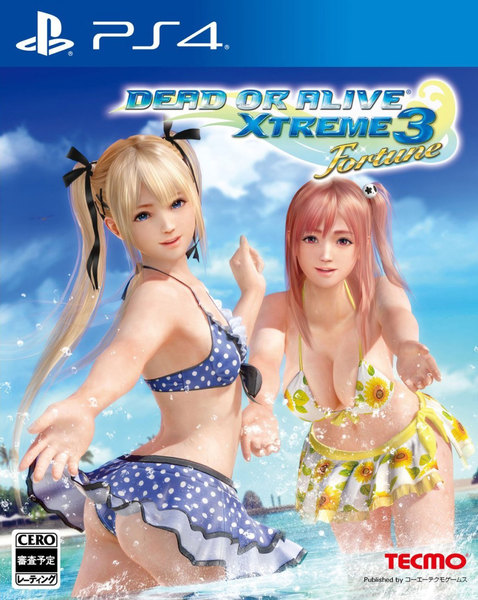 Dead or Alive Xtreme 3's first gameplay footage offers a taste of tropical volleyball and the so-called "Butt Battle" mode in which, for some reason, two expert martial artists decide to settle their differences by knocking each other off of a pool float. Featured in the trailer are the game's two most popular fighters, Marie Rose and Honoka, who made their first appearance in Dead or Alive 5. Given the nature of Dead or Alive Xtreme games, the trailer might be considered NSFW.