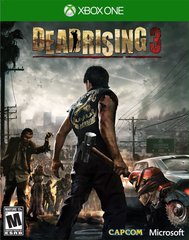 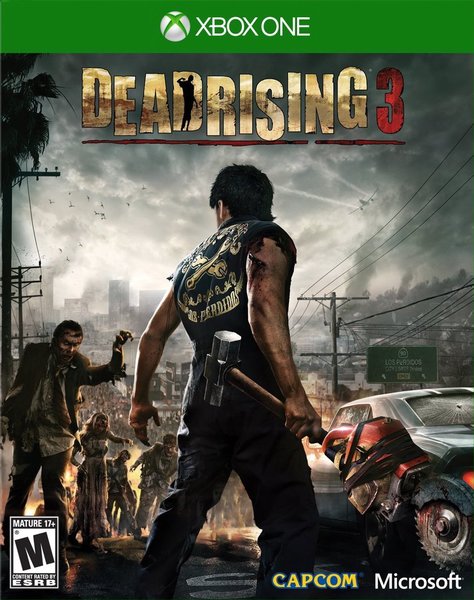 Dead Rising 3 puts you in the zombie-ravaged city of Los Perdidos, California. Do you have what it takes to escape before a military strike wipes out the entire city? As mysterious mechanic Nick Ramos, you’ll rely on improvised weapons to battle off the hordes of undead while you explore the massive open world.

Set 10 years after the events of Fortune City in Dead Rising 2, players are introduced to Nick Ramos, a young mechanic with a strange tattoo and a mysterious past, who must find a way to escape a city full of zombies before an impending military strike wipes the city of Los Perdidos, and everyone in it, off the map. Nick can’t do it alone – he must join up with other survivors to stay alive. They must fight their way out before it’s too late.

With intense action and an unmatched level of weapon and character customization, Dead Rising 3 delivers a heart-pounding experience unlike any other as you explore, scavenge and fight to survive in a massive open world on the brink of a zombie apocalypse. Get ready for a new generation of zombie-slaying thrills.