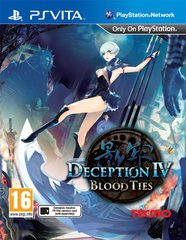 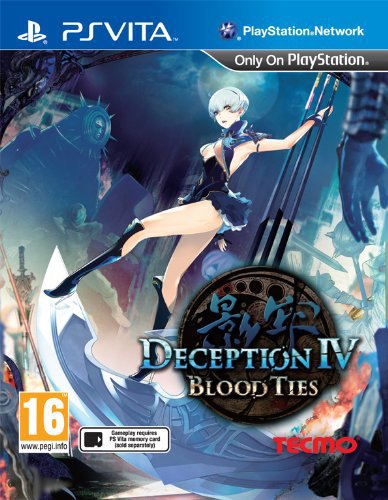 Cover art is not final

Deception IV: Blood Ties, known in Japan as Kagero: Dark Side Princess, is an upcoming game for the PlayStation Vita and PlayStation 3 by Tecmo Koei, and sequel to Kagero II: Dark Illusion. The game is a revisit of Tecmo's 1996 PlayStation game Devil's Deception, and features similar trap-based strategy gameplay. The game was announced at the SCEJ Press Conference in September 2013 prior to the Tokyo Game Show, and is due for a 2014 release in Japan, North America and Europe. 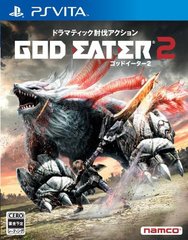 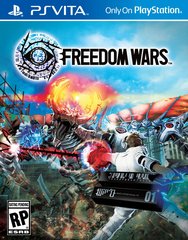