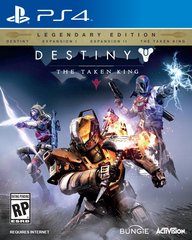 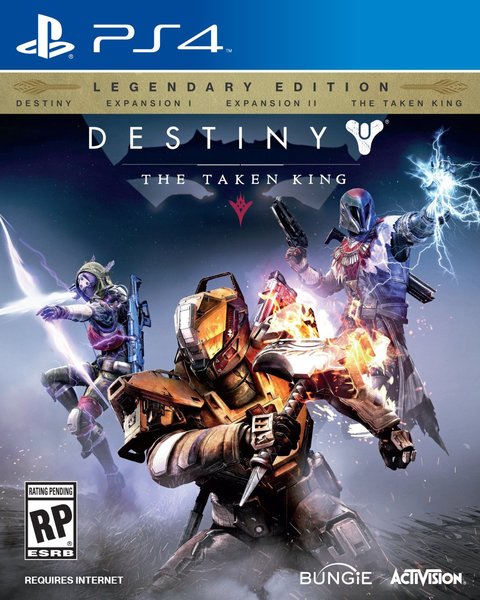 A dark shadow has fallen over our worlds. Oryx, The Taken King, is hell-bent on vengeance and is raising an army of corrupted “Taken” forces by manipulating the Darkness itself. You must find a way into his impenetrable Dreadnaught ship to defeat The Taken King before he and his dark army consume our civilization and bring our solar system to ruin.

Destiny:The Taken King, the next great adventure in the first person shooter Destiny universe, introduces a new story campaign and quests, new enemies to fight, new locations to explore, new Strikes and Crucible maps, a new Raid that will put players to the ultimate test, and more. To stand up to the challenge, players will have access to three new devastating Guardian subclasses, and a massive arsenal of weapons, armor, and gear.

*THE TAKEN KING AND ALL THE EXPANSION IS IN DLC CODE 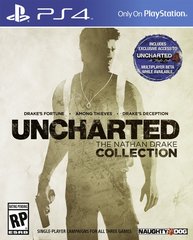 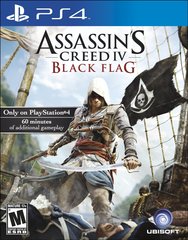