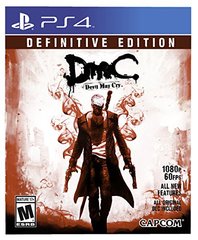 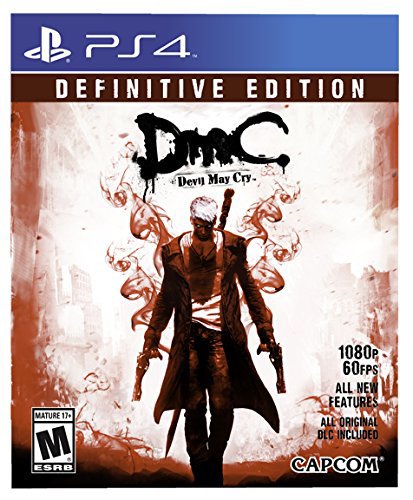 The game's story focuses on the player character Dante, a young man at the start of his saga. Dante is a Nephilim: half-angel, half-demon. He is partnered with his twin brother, Vergil, and is on a quest to kill the Demon King Mundus, who murdered their mother and condemned their father to banishment. Players can use Dante's iconic sword, Rebellion, and signature handguns, Ebony and Ivory, as well as a variety of other melee weapons and firearms to defeat enemies. The game also introduces Angel Mode and Demon Mode, which are modifiers to Dante's moveset.