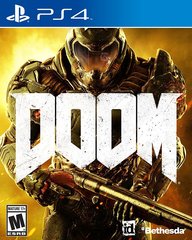 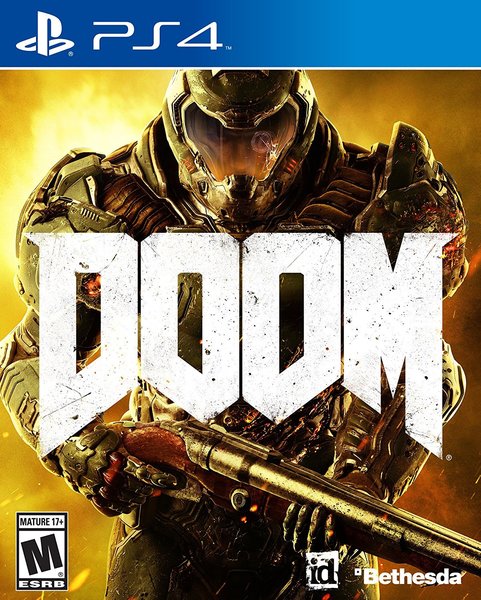 Step into a massive world full of terror in the fourth and highly anticipated installment of the venerable DOOM franchise.  After a decade of waiting, this highly anticipated game will be bringing fans back into the game’s origin with a fusion of the original gameplay and the latest technology. Combining the first game’s fast action, run-and-gun, inventive and creative combat, and the latest power of id Tech 6 (id Tech 666), experience the famous stomping, crashing gore, and super-fast gameplay of the game to a whole new level, now filled with new mechanics, inventive weapons, over-the-top demonic enemies, and more! Prepare for a brutal execution of both enemies and the players in this much awaited legendary game!

Players will find themselves in UAC research facility on Mars, a place once full of infinite possibilities but now gone into hell. Walk through the facility and fight for your life through hordes of brutal demons while enjoying finishing moves with enemies flashing when they’re near to death. Pull off jaws, stomp on skulls, or pull out the hearts of demons while they’re trying to rip off your limbs and beat you to death.

Every player will be able to carry numerous weapons at once allowing you to hack and slash your way using the signature chainsaw or shoot demons in the face using the Plasma rifle, or blast them using the rocket launcher! For the first time in the series, players can jump and double jump to survive waves of demons and leap over the large gaps. Unlike previous titles in the series, the game will provide super speed gameplay improvements  in outstanding and exhilarating specs of visuals and audio in 1080p high definition at 60 frames-per-second for fans and new players to enjoy.