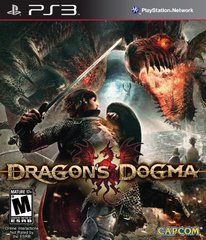 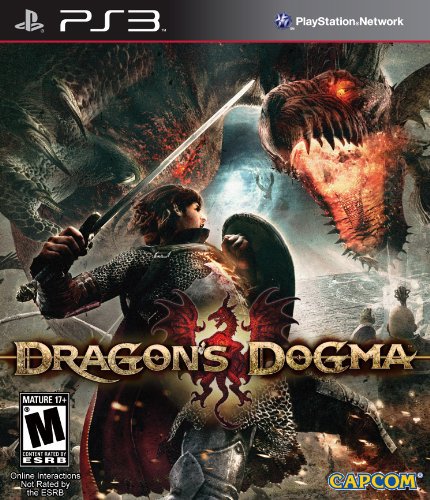 Dragon's Dogma is an exciting new franchise which redefines the action genre from the team that produced some of Capcom's greatest action games. Set in a huge open world, Dragon's Dogma offers an exhilarating and fulfilling action combat game with the freedom to explore and interact in a rich, living and breathing world. Alongside your party of three, you set out to track down and destroy a mysterious dragon. Your teammates fight independently of you, demonstrating prowess and ability they have developed based on traits learned over time from you and your actions. Dragon's Dogma offers a near endless opportunity to help develop partner characters to fight alongside you. With an epic story and incredible action, Dragon's Dogma is set to be one of Capcom's newest hit franchises. 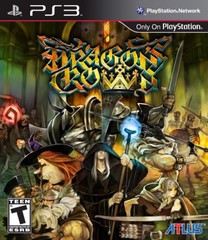 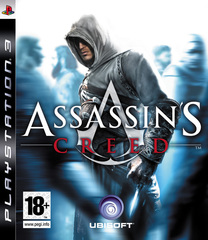