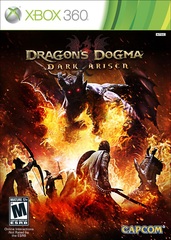 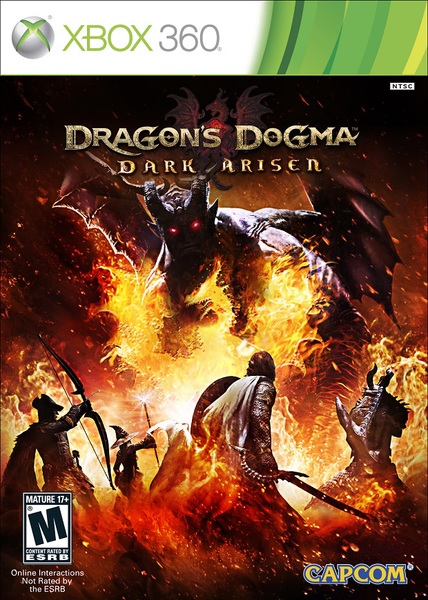 Dragon's Dogma: Dark Arisen will provide players with a whole new challenge when they land on the cursed Bitterblack Isle and come face-to-face with a host of fearsome new enemies. The aptly named Death and his trademark scythe will send the Arisen to his grave with one hit.

Be ready to dodge the Eliminator’s mighty hammer, extinguish the Pyre Saurian’s fiery attacks, and to take on the rest of the enemies that inhabit this blighted realm - including Maneaters hidden in chests!