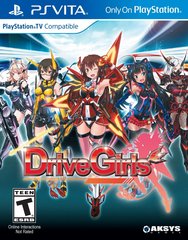 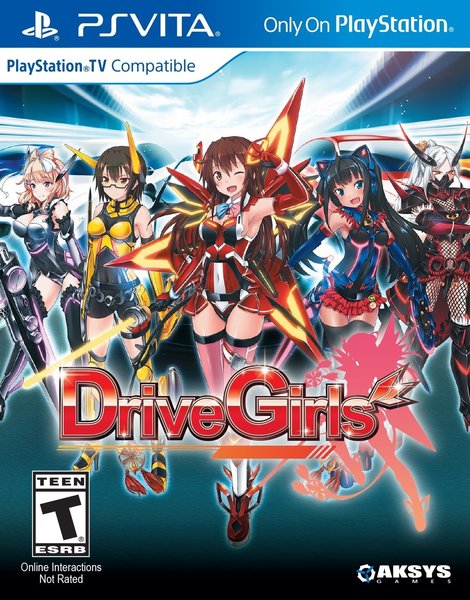 Aksys Games proudly announced that the super-charged Drive Girls will be driving into action on the PlayStationVita with both physical retail and digital release in North America on September 8th. An experience with the style and splendor of Japan, Drive Girls is developed by the ever-popular Tamsoft and features characters designed by popular illustrator UGUME. In a world under assault by an army of mechanized Bugs it's up to the Drive Girls - five girls with the power to transform into souped up supercars - to defend their home of Sun Island, cross the finish line, and save the day!