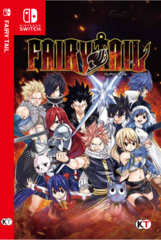 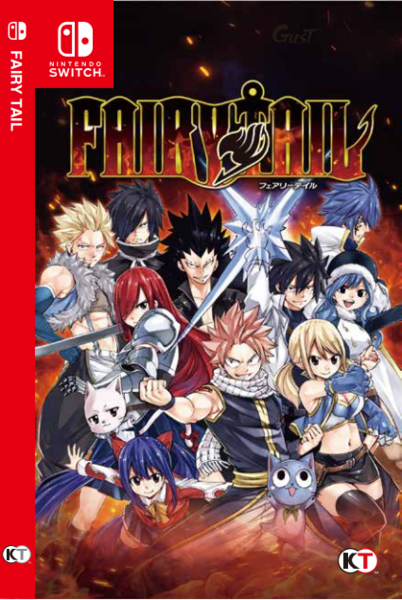 A fantasy adventure comic that was serialized in Weekly Shonen Magazine published by Kodansha, with over 60 million copies sold worldwide.

Fairy Tail has gained a popular worldwide following with its story that focuses on Natsu, a Dragon Slayer of the rowdy magician guild known as Fairy Tail, and his unique group of friends who battle against various foes.