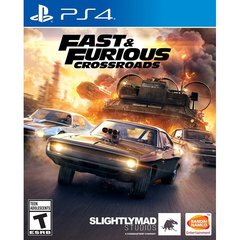 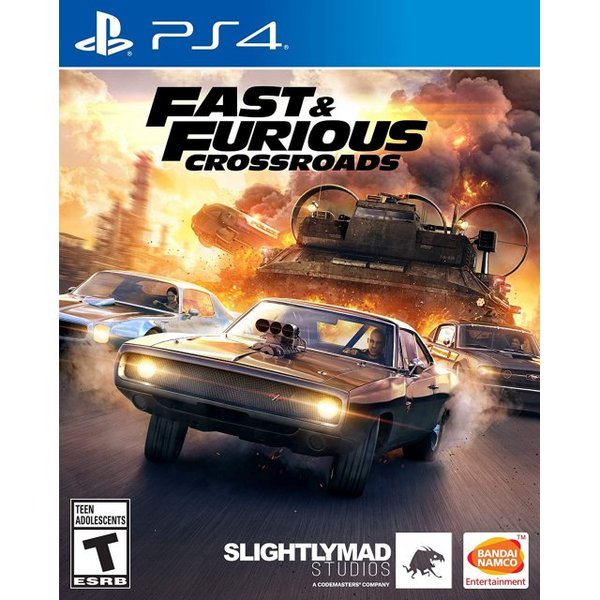 Gear up for high-stakes cinematic action in a new chapter in the Fast & Furious saga as you join the family to hunt down an international crime syndicate and pump the brakes on their plans. Then play online with your friends and create your own crew for revolutionary multiplayer action and spectacular mayhem. With all the high-speed vehicular stunts and heists, gadgets, locations, cars, and heroes from the films, Fast & Furious Crossroads casts you right at the center of the action.

PLAY AN OFFICIAL STORY-BASED NEW CHAPTER IN THE FAST & FURIOUS UNIVERSE
Get into the action with Fast & Furious heroes Dom, Letty, and Roman, all voiced by the original cast members to authentically recreate their in-game characters.

GEAR UP FOR ALL THE CARS AND GADGETS
An international story with gameplay based around pursuits, escapes, takedowns, and heist with vehicles curated alongside Dennis McCarthy, the official Fast & Furious car coordinator.

TEAM UP FOR UNIQUE MULTIPLAYER FUN
Form crews with your friends and play online for vehicular mayhem. Track and compare your Fast & Furious Crossroads experience with all your stats, match histories, achievements, trophies, and more with friends via the God’s Eye-like MOSAIC system.