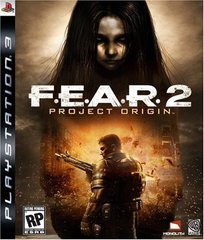 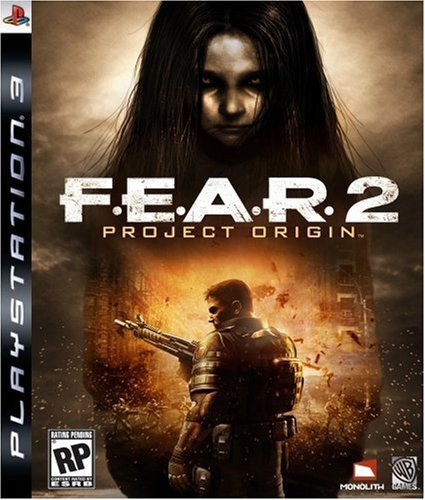 The second heart-stopping shooter by Monolith (after F.E.A.R.) continues the spine-tingling supernatural suspense story of an escalating paranormal crisis that threatens to destroy a major American city. At the center of the calamity is the mysterious Alma, whose rage against those who wronged her triggered a chain of events that has spiraled completely out of control. Now that she has been loosed upon the world, the consequences will be unimaginable.

Although this game is technically a follow-up to F.E.A.R., the game will not carry the F.E.A.R. franchise name due to a shift in publishers -- instead, it will feature a new name for its frights. This next-gen entry is being developed separately yet concurrently with its PC twin of terror.