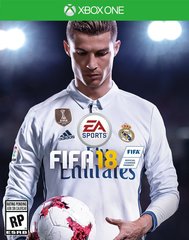 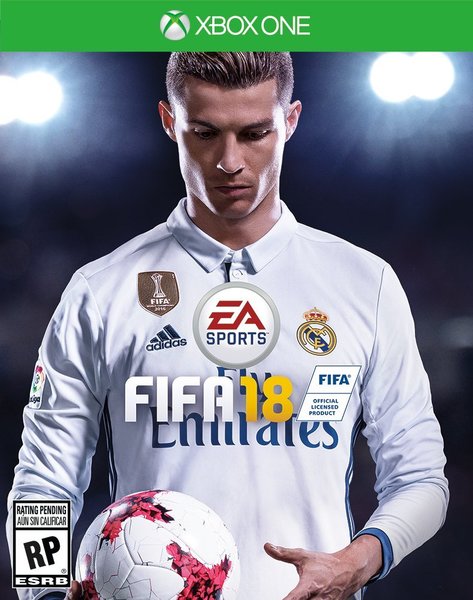 FIFA 18 marks the return of the popular soccer franchise, and will re-introduce fans to Journey mode, among other features .Score incredible goals in FIFA 18 as new movement and finishing animations unlock more fluid striking and heading of the ball. All-new crossing controls bring greater options to how you send it into the box. Whipped to the spot, arching deliveries, and pinged crosses to the back-stick will shake up your attacks in the final third.

FIFA 18 introduces Real Player Motion Technology, an all-new animation system that unlocks the next level of responsiveness and player personality. Now Cristiano Ronaldo and other top players feel and move exactly like they do on the real pitch. New Team Styles put the most recognized tactics of the world's best clubs on the pitch in FIFA 18. Enjoy more time and space to read the play through New Player Positioning, while improved tactics give players greater options on the ball as teammates exploit space and make new attacking runs.