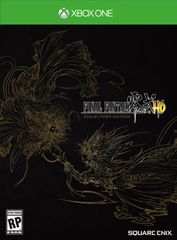 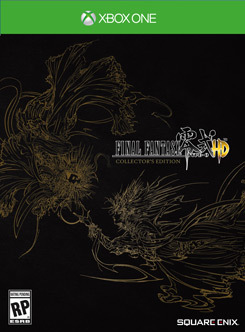 FINAL FANTASY TYPE-0 HD COLLECTOR EDITION PREORDER DISCLAIMER: We cannot guarantee stock availability as Square Enix US store claims to be limiting this to 2 per household. Despite their limits, our preorders have been accepted by their online system. There is a chance they may cancel orders right before shipping. In the event of mass cancellation by Square Enix, we can only promise fast refunds for customers.

The launch will also be delayed as product is being imported from United States.

Also, we will only help you order a copy after you make a $50 / RM135 deposit. We will not be bringing in extra stocks.

The Collector's Edition will include the following item: