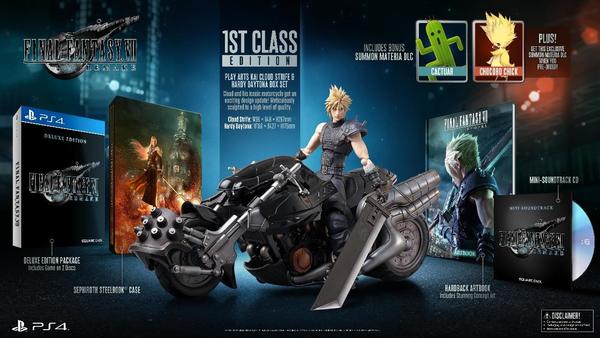 Full Payment is required for this preorder. This batch of stocks are sourced from retailers affected by COVID19. Please understand it will not be at SRP