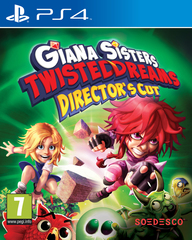 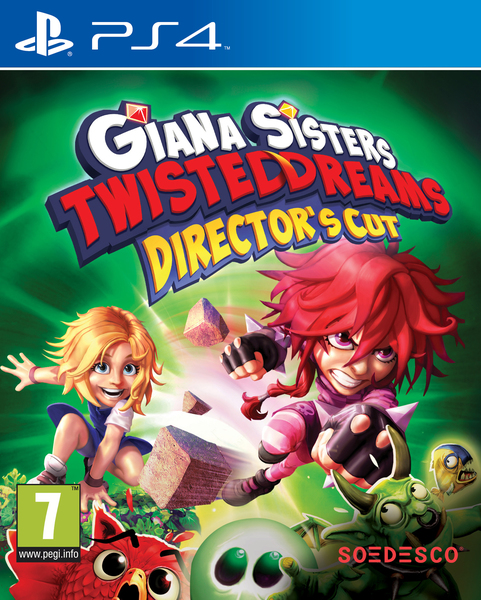 Giana Sisters: Twisted Dreams - Director's Cut is a challenging fast-paced platformer with a twist. Dash through tricky levels and transform the whole world at will in this fast-paced award-winning platformer. The unique mixture of playful graphics that pack a visual punch and tight controls with the challenge of retro era platforming will blow your mind! Players can warp Giana's dream into a nightmarish world of wonder, changing her abilities and interactions. Players must use their skills, speed, brains, and powers to defeat the dangers that populate her twisted dreams! Fluidly morph between two dynamically different dream worlds to solve puzzles and combat gruelling enemies. Players will have to intertwine sweet Giana's twirling jump attack with Punk Giana's hammering dash attack to survive the duelling dimensions.

The game sets up to 4 players against each other in local PvP, speed-running in an effort to push each other off the screen with the help of boosters and power-ups. Smash through all obstacles! Run, dash, jump, head bonk, fire cannonballs and barrages of bullets onto your opponents. Switch the level layout on the fly as you rush through dreamgates. Collect gems to fill your speed booster and use your power-ups to knock out the other players. 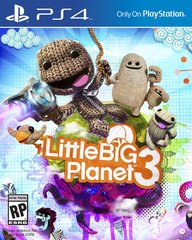