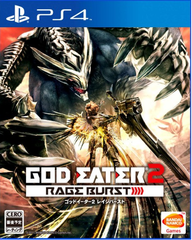 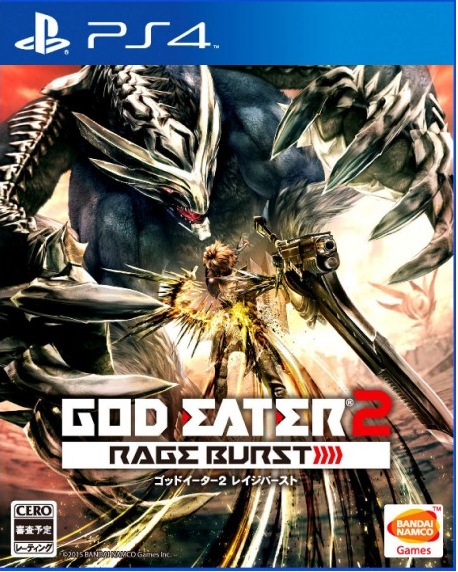 The new story content in God Eater 2: Rage Burst takes place within the 'Spiral Tree' - host to a bunch of different area types. The members of 'Blood' are tasked with reclaiming these areas one by one as they make their way up to the top levels. The Outer Edges are bathed in soft sunlight, which contracts with the Bottom Level which seems to be almost diseased. As your climb higher the layers become less natural, with the Middle Layer being a place of desolation. 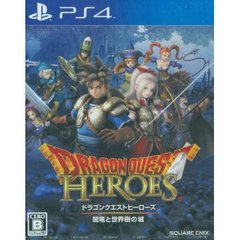 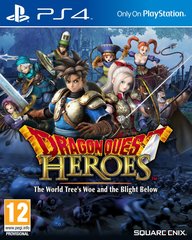