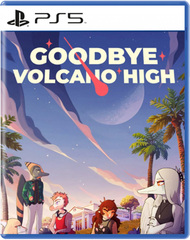 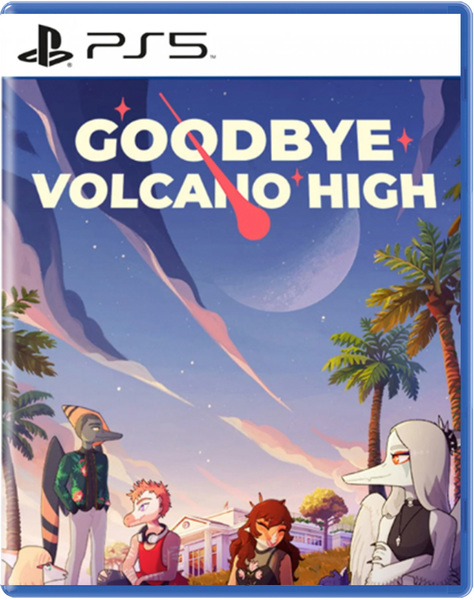 Fang is a typical 18-year-old dinosaur: they’re more concerned about their band going viral than they are about what happens after graduation. But they’re about to have much bigger problems. Will they find time to figure themselves out? Can they balance a budding romance? During hard times, what do we owe each other?

Goodbye Volcano High is a cinematic narrative adventure about the beginning of a love story... and the end of an era.