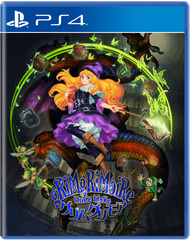 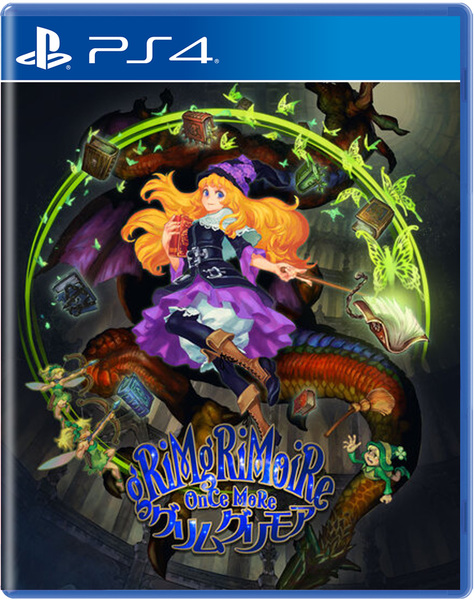 Her heart had been racing since the moment she heard. Lillet had been invited to enroll into a Magic Academy where only talented youths were personally sought out by the greatest wizards. The school was lead by the famous wizard, Gaminel Dore, who had once defeated the Archmage. And the campus on which they study, the Silver Star tower, was once the destroyed Archmage’s castle.

The tower was still full of unsolved mysteries and dangers, and this attracted many who had their own personal reasons in mind. Lillet had opened her first grimoire, and began her studies. But only five days later, a terrifying disaster threatens the academy, and all lives are lost. All except she, who had traveled back through time without knowing why…

Can Lillet come closer to the truth by reliving those repeating days? Can she end the nightmare at the end of those five days?

To avoid constant death, open the grimoires once again.