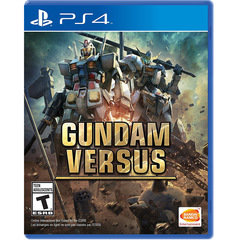 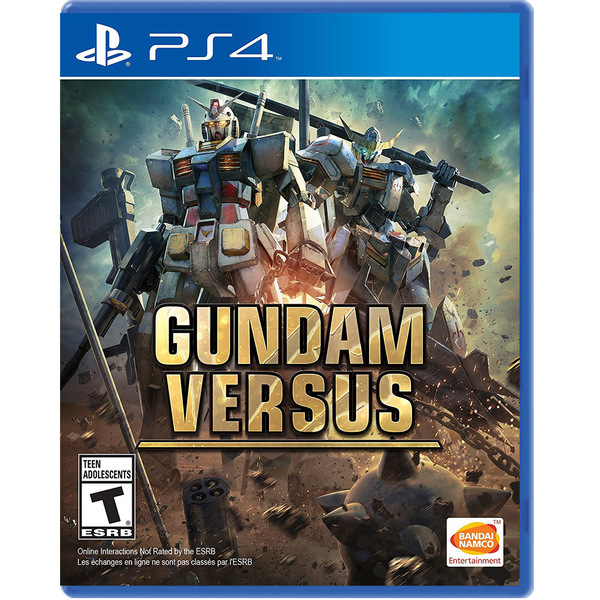 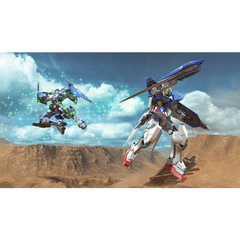 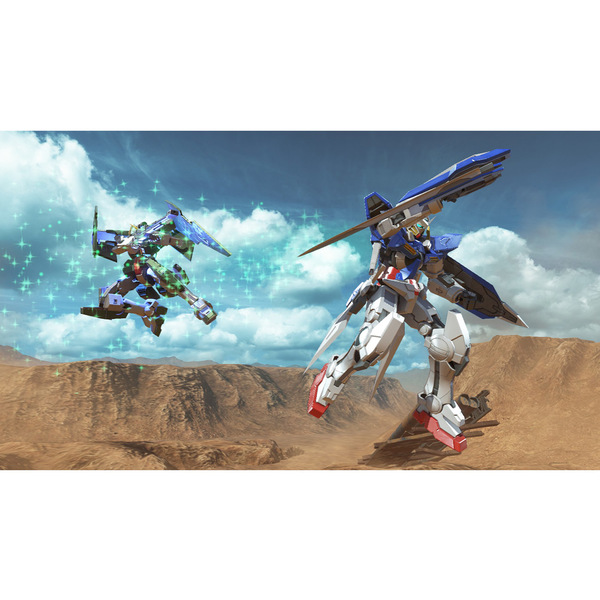 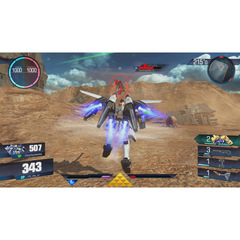 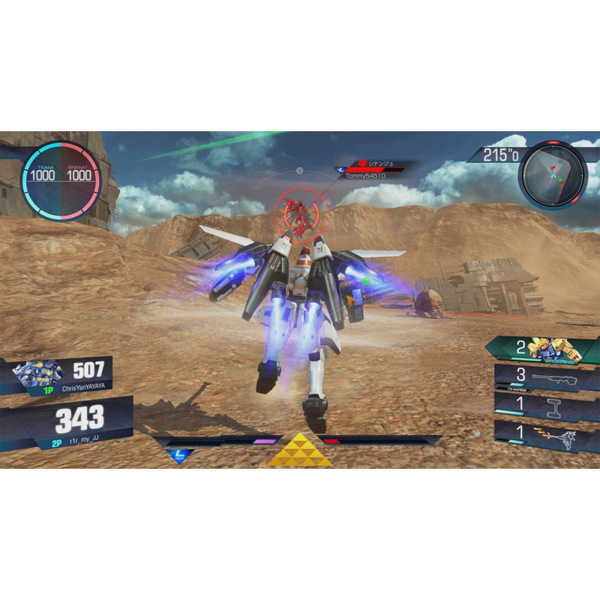 Gundam Versus is a team action battle game that will be featuring two vs two battles and new game modes that will have different approach from the arcade franchise version of the game. Players can expect to see gameplay similar to, but not identical, that found in the Gundam Extreme VS. series as Gundam Versus has been built from the ground up with the PS4 in mind.

The new instalment for the series will provide both solo and multiplayer modes with tutorial and free mode that will help the player to master the art of fighting. 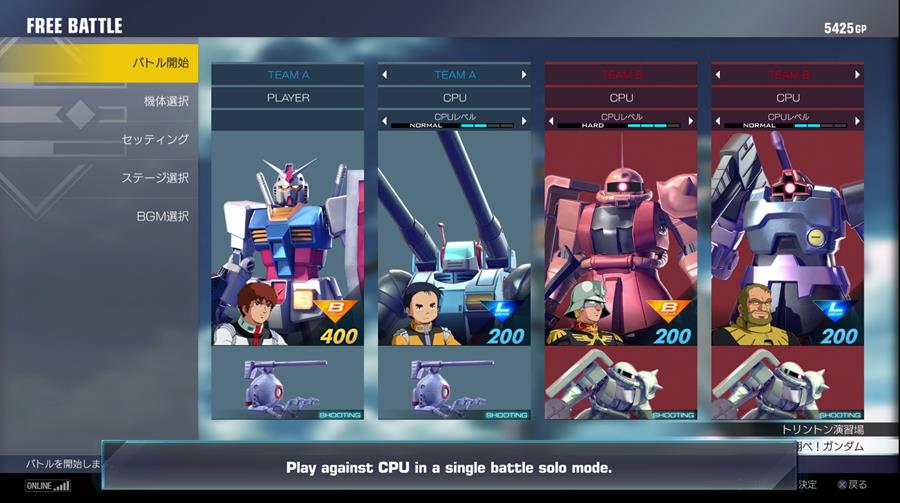 Solo-play: Enjoy and practice the battle

Ultimate battle: Fight for survival against waves of CPU opponent – available in multiplayer mode as well. 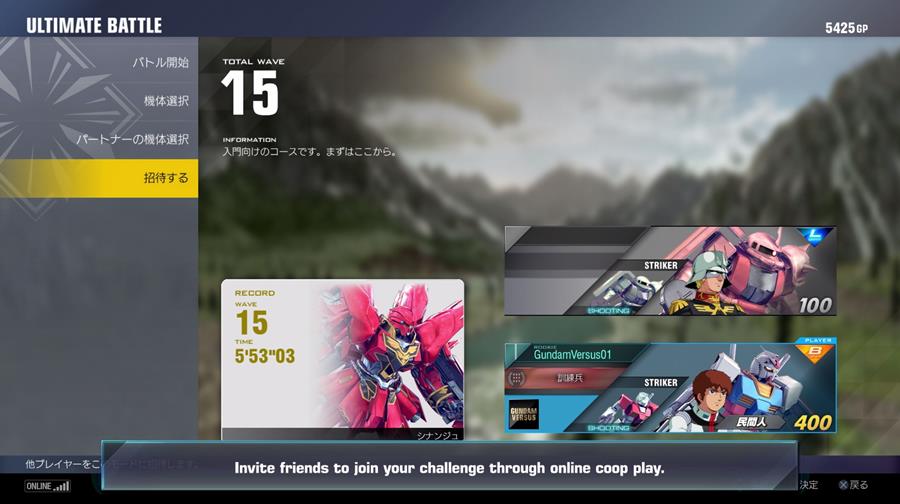 Multi-player: Invite your friends to join the battle

Casual Match 1VS1 / 2VS2 or 3VS: Increase the number of opponents/allies and fight against/with them.

Ultimate Battle Extra Battle: Trigger this mode destroying a specific amount of units and join up to 6 players Online.

Ranked Match Worldwide Matching: Fight against player with the same rank as yours.