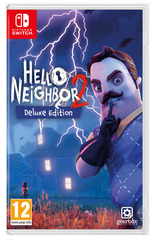 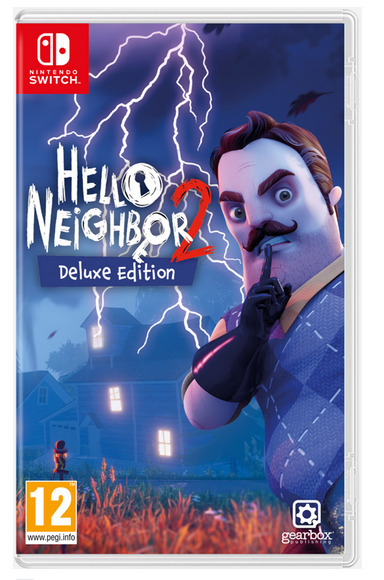 Hello Neighbor 2 - Back to School DLC
• Long forgotten rumors of children going missing at the abandoned schoolhouse have begun to resurface, but the only one still there is the cranky old caretaker and his mean watch dogs!

He must be hiding something, and it's up to you to investigate. But be careful breaking into the school won’t be easy and the caretaker doesn’t like trespassers!

Hello Neighbor 2 - Late Fees DLC
• Have you heard the rumors about the Raven Brooks Library? They say the Librarian there won’t let anyone into the restricted section. Could one of the books there hold the answers to any of the town's bizarre mysteries?

Hello Neighbor 2 is the sequel to the popular stealth horror game about sneaking into your creepy neighbor's house. You play as a local journalist investigating missing person reports when you follow a series of clues leading you back to the abandoned house of The Neighbor.

The only problem is that it's occupied by a mysterious crow-like being. The only logical thing to do is break in. Welcome back to Raven Brooks.