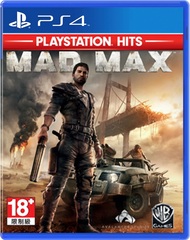 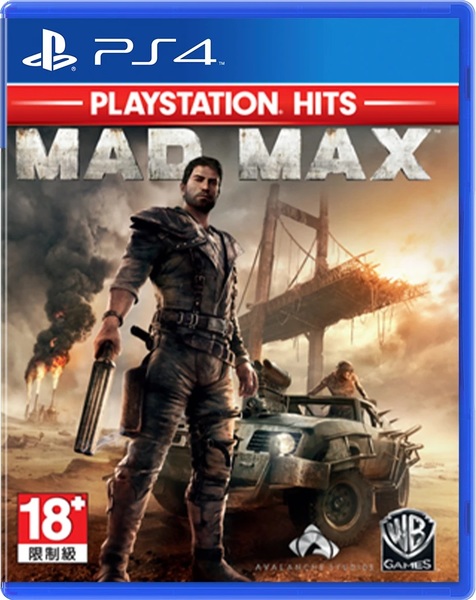 Descend into the post-apocalyptic Wasteland of Mad Max, where ammo is sparse and the key to survival is the possession of a car. Take control of Mad Max and stay alive amongst the savage gangs of bandits who roam the desolate desert. Use vicious on-ground and vehicular combat to ensure your own survival. Following the Theft of his iconic Interceptor, Max must align himself with a gifted, but peculiar, mechanic named chumbucket and others to build the ultimate war vehicle as he works to escape from the dangerous Wasteland.