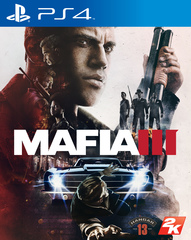 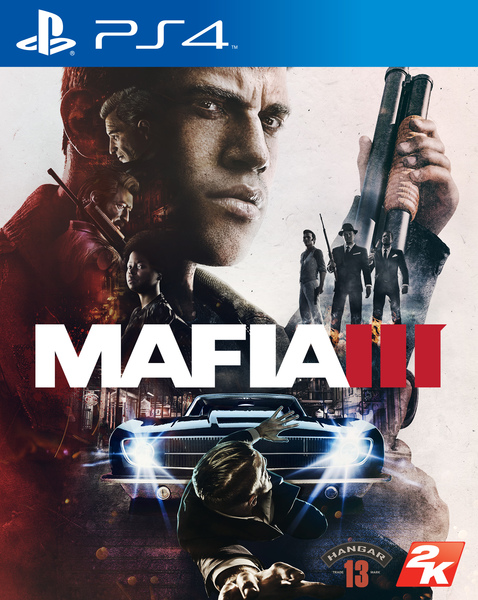 In a re-imagined 1968 New Orleans setting, you are Lincoln Clay, combat-hardened Vietnam vet and sole survivor of the city’s slaughtered black mob. Hell bent on revenge against the Italian Mafia responsible, you’ll build a new crime family on the ashes of the old and inflict military-grade retribution any way you choose to take down your enemies and own the city.

NEW BORDEAUX, A REIMAGINED 1968 NEW ORLEANS: Discover a vast, diverse and seedy open world ruled by the mob and corrupt officials and richly detailed with the sights, sounds and emotionally-charged social atmosphere of the era.

AN UNINTENDED AND LETHAL ANTI-HERO: Be Lincoln Clay, an orphan and Vietnam veteran hell bent on revenge against the Italian Mafia for the brutal slaughter of the black mob, the closest thing to family he’s ever had.

REVENGE YOUR WAY: Choose your own personal play-style, from brute force and blazing guns to stalk-and-kill tactics as you use Lincoln’s military training and gathered intel to tear down the Italian Mafia.

A NEW FAMILY ON THE ASHES OF THE OLD: Build a new criminal empire in your own unique way by deciding which of your lieutenants you reward, and which you betray…