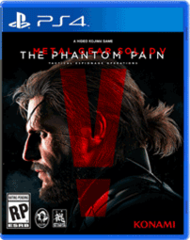 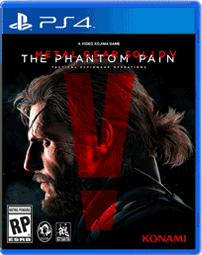 - Open-World Gameplay Metal Gear Solid 5 is the first game in the series to offer true open-world gameplay. In most games, "open-world" simply means that it's a sandbox. You're not tied to a linear progression and are free to go where you want, when you want. While that's true with MGS5, it means a lot more when compared to previous games in the series.
- Metal Gear Online 3 Many of the vehicles and weapons from the main game will make the transition to MGO, but there will also be new weapons and gear created specifically for MGO. Team Sneaking returns, as well as the larger environments allowed by the technological advancements of the Fox Engine. At the base level, this almost feels like a Battlefield variation of MGO
- Build Your Base As you play through The Phantom Pain, one of the best features is the ability to create and constantly modify your own base of operations. Using Fulton balloons, you can send almost anything back to your base. Is there a vehicle that you'd like to use back home? No problem, attach a Fulton balloon to it and when you return to your base it'll be waiting for you.