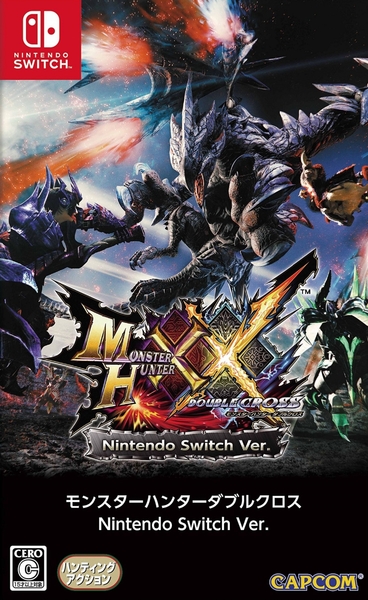 Monster Hunter Generations is an action role-playing video game developed and published by Capcom for the Nintendo 3DS. Announced in May 2015, the game was released in Japan in November 2015, under the title Monster Hunter X, and was released internationally in July 2016. Like other titles in the Monster Hunter series, players undertake quests that involve hunting dangerous creatures. Major additions in this installment include special attacks, new combat styles, and the ability to play as Felynes, who has traditionally only appeared as a companion to the player. An expanded version of the game, Monster Hunter XX was announced in October 2016, and was released in Japan in March 2017. In May 2017, Capcom confirmed a HD port of the expansion for the Nintendo Switch, named Monster Hunter XX - Nintendo Switch Ver., due for release in August 2017.