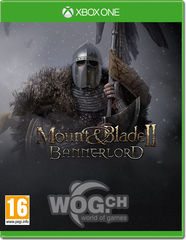 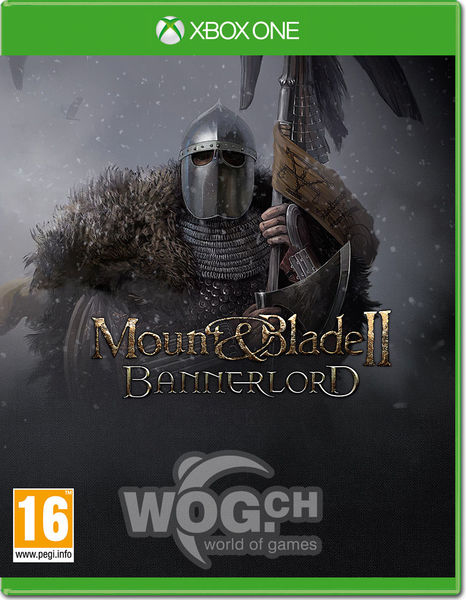 Bannerlord takes place on the fictional continent of Calradia 210 years before Mount & Blade: Warband. The game takes place during the decline of the Calradian Empire and the formation of the predeccessors of the states that appear in Warband. The downfall of the Calradian Empire is analogous to the fall of the Roman Empire during the Migration Period and the formation of the Middle Eastern, North African, and European realms of the Early Middle Ages. The armor, weapons, architecture, and vassals for each faction will be inspired by their real-world counterparts from 600 to 1100 A.D.

Bannerlord will include at least eight major factions, each composed of competing clans with their own goals, as well as minor factions, like mercenaries. The Calradian Empire, based off of Rome and Byzantium, once owned virtually all of Calradia, but has since been weakened by invasions from other peoples and the onset of a three-way civil war. The Northern, Western, and Southern Calradian factions all use a balance of heavy cavalry, spearmen, and archers. The Vlandians are a feudal people that specialize in heavy cavalry tactics. The Sturgians of the northern forests specialize in infantry. The Aserai of the southern desert are adept at both cavalry and infantry tactics. The Khuzaits of the eastern steppe specialize in ranged cavalry. The Battanians of the central woodlands, which are based off of the Celts, specialize in ambushes and guerilla warfare.