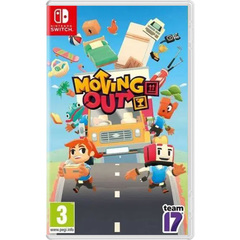 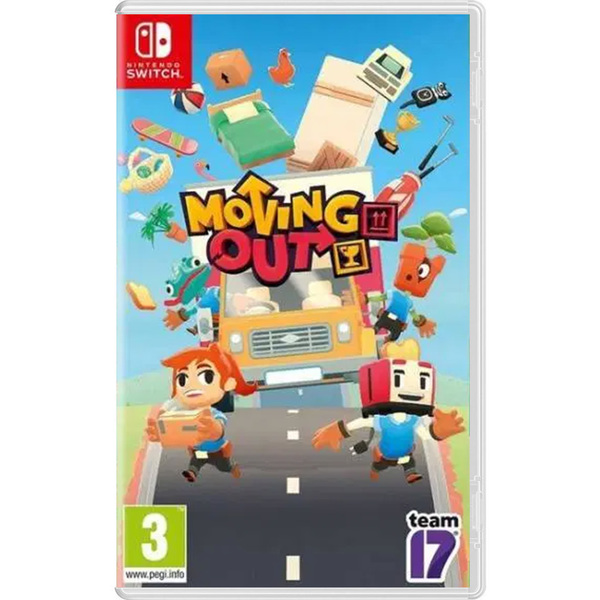 The art style and gameplay mechanics for Moving Out will immediately make you think of Overcooked!  Overcooked has been a massive global success story, and continues to attract new gamers to the franchise with ongoing coverage on all social media channels, so we expect Moving Out to gain loads of interest from the huge global Overcooked fan base.