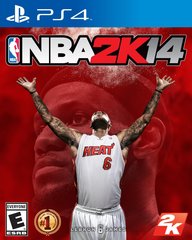 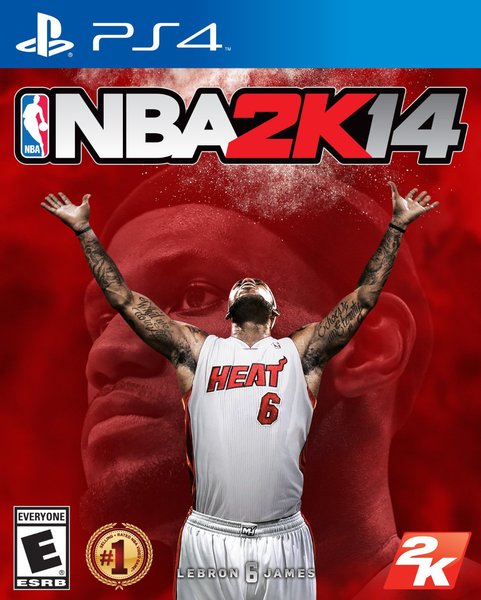 2K’s Visual Concepts studio, the team behind NBA2K14, has seen it all in the video game world. Founded in 1988, the team has experienced plenty of new gaming system launches over the years. But never one like the launch of PlayStation 4 and Xbox One. Re-energized by the new systems’ technology, the seasoned team at VC has developed a completely new experience for next-gen NBA 2K14, featuring re-built game modes, a brand-new gameplay engine, and stunning graphics.

Dynamic Living Rosters powered by Stats, Inc. - Player attributes and tendencies automatically update daily to reflect true life hot and cold streaks. Now, each game played in the NBA can have an effect on your game.

Depth of Content - With significant upgrades in nearly every aspect of the game, both on and off the court, NBA 2K14 boasts more animation content than any previous basketball title, and includes more than 3000 new animations.