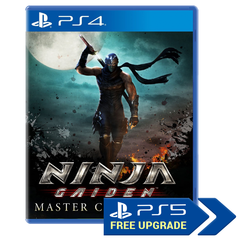 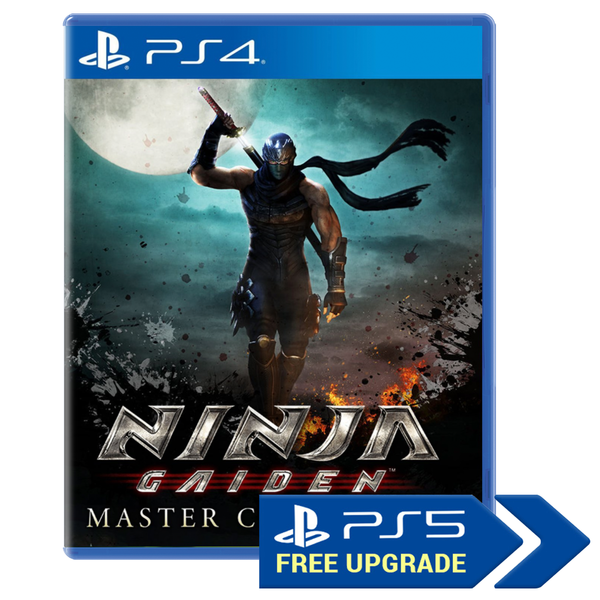 Enjoy 3 games from the NINJA GAIDEN series in this single collection.

The nostalgic yet timeless high-speed action of the series unfolds on the latest hardware, so look forward to heated battles with fearsome opponents!

Included Titles All in 1 cartridge