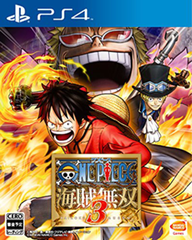 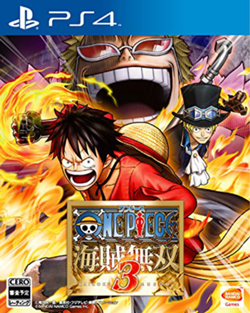 Gameplay is said to be similar to the first two installments, with slight improvements, like Luffy being able to use any Haki at a command, or Zoro being able to use however many swords he wants to use like his one sword style from the Alabasta Arc.