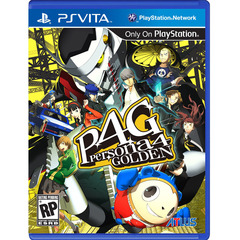 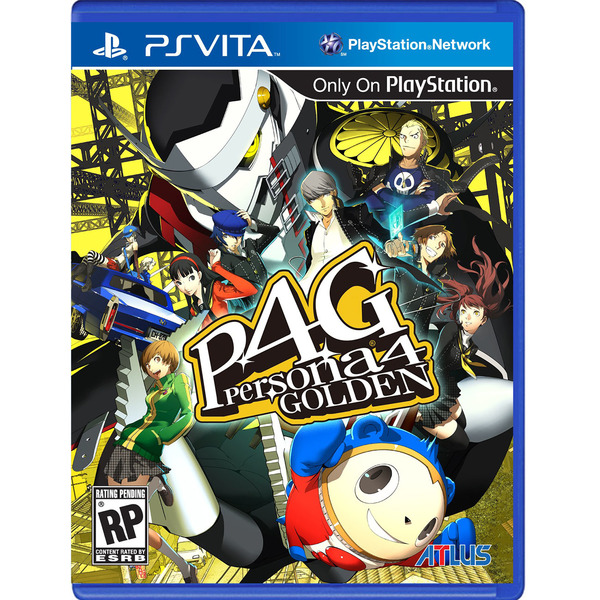 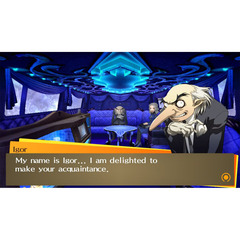 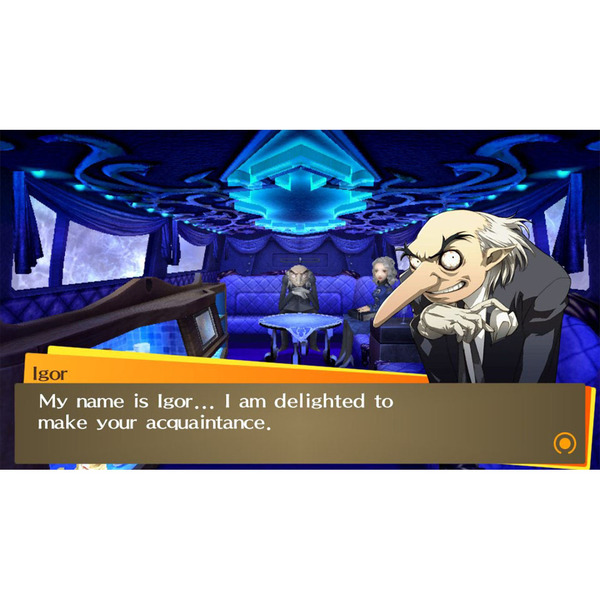 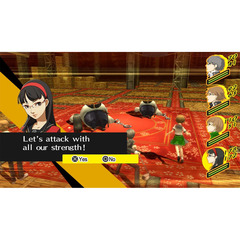 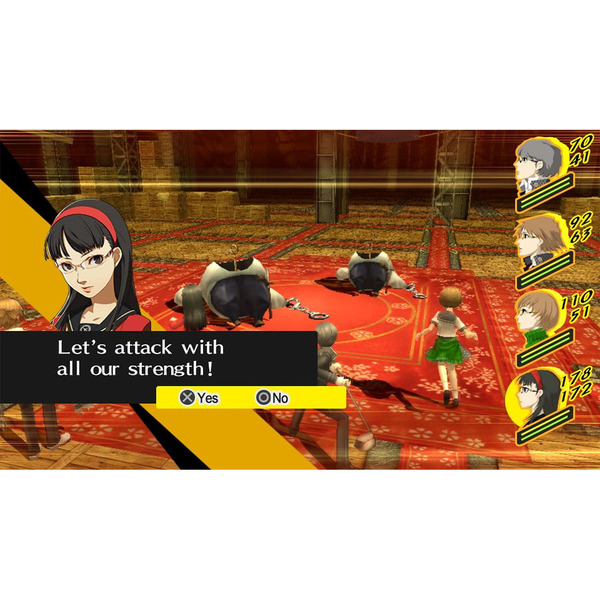 Have you heard about the Midnight Channel?

Following in the footsteps of Persona 3 Portable, the second highest rated PSP game of all time, and based on Persona 4, one of the most beloved Atlus titles ever, P4G delivers an enhanced and expanded portable role-playing experience. Visuals have been beautifully remastered to take advantage of the vibrant 5" OLED display. The game's aural presentation is better than ever, with 1.5 times the voiced dialogue of the original release. A new online dungeon rescue feature allows users to call on other players for assistance when they are about to die in the TV world.

P4G is also overflowing with new content: new Personas to collect; new story events along with an all new character; stunning new anime cut scenes, which include a new opening animation with a new song from master composer Shoji Meguro; a host of fan suggested tweaks and changes, and much, much more! Persona 4 Golden is far more than just a handheld version of an all-time classic: it's the best way to experience it yet! 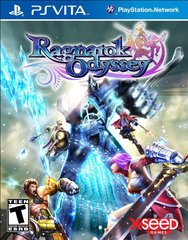