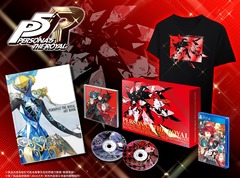 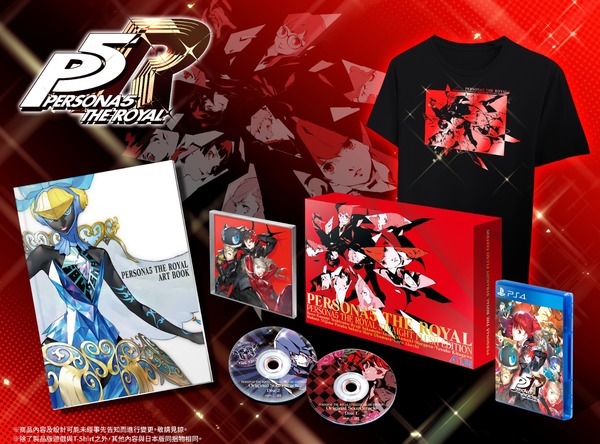 Persona 5: The Royal will add a number of new features to the game, including a new Phantom Thief named Kasumi Yoshizawa; a new confidant named Takuto Maruki who works as a counselor at Shujin Academy; and a new location to explore, Kichijoji. The game will touch on the students’ third semester at school.