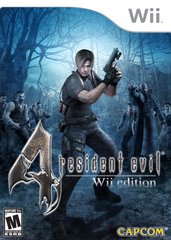 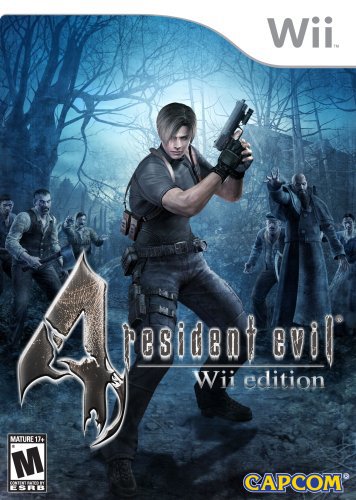 A remake of the blockbuster survival horror game, fourth entry in the Resident Evil universe not only takes players out of the country on a recovery mission but also into the arms of a whole new enemy. As Leon Kennedy, players will explore a town overrun by cultists, mutants and mind-controlled villagers, using the Wii Remote to aim, fire, slash and avoid oncoming adversaries with intuitive motions and movements. Added Wii Remote and Nunchuck support allows players to immerse themselves in the game as never before. This package includes the original game (with tuned-up control for the Wiimote) plus the playable bonus Ada Wong side-story, The Another Order not available in the original GameCube version. 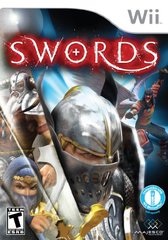