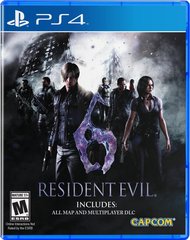 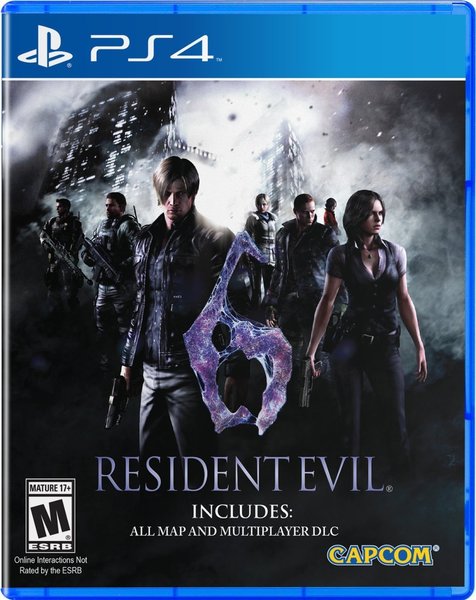 Resident Evil 6 is a Survival-Horror game that continues the struggle against the series' signature zombie inducing bio-terror, while raising the bar with all new game functionality. Players enjoy a diverse play experience, highlighted by the ability to select between three scenarios featuring multiple characters and intertwined storylines. Within these scenarios both stories and action cross paths. Additional features include zombies as well as new enemies, upgradable firepower and characters, vehicle based options, the mini-game based Mercenaries mode, and single-player and co-op play options.