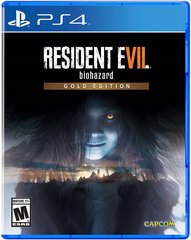 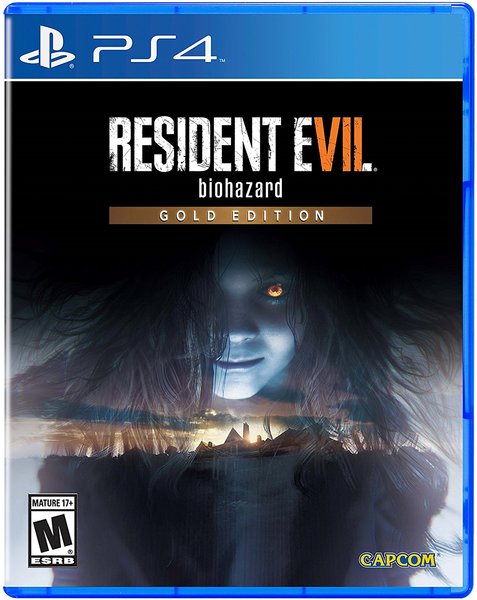 Resident Evil 7 biohazard Gold Edition will include all the contents from the critically acclaimed release earlier this year along with all three pieces of downloadable add-on content, in one ultimate horror package. These previously released DLC packs - Banned Footage Vol. 1 and Banned Footage Vol. 2 will be included as well as the upcoming third DLC release End of Zoe. Capcom have also confirmed that the delayed Not a Hero DLC content will be available to download for free for owners of any version of Resident Evil 7 biohazard on December 12, 2017.

End of Zoe is a shocking instalment of the Resident Evil 7 biohazard saga where players discover what Zoe's fate will be. Players will face off against new enemies and explore new swamp filled areas.

The free Not a Hero DLC sees the return of Resident Evil fan favourite and veteran BSAA soldier Chris Redfield. Taking place after the horrific events that befell Ethan Winters in Resident Evil 7 biohazard, Not a Hero brings a brand new experience playing as Chris to face new threats not met in the main game. As a member of New Umbrella, Chris and team quickly set up a strategy to counter this latest threat. Will Chris once again solve the mystery of this latest outbreak and make it out of the plantation's dungeons alive?