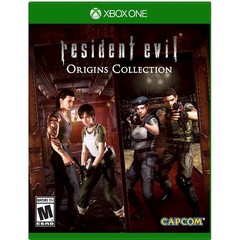 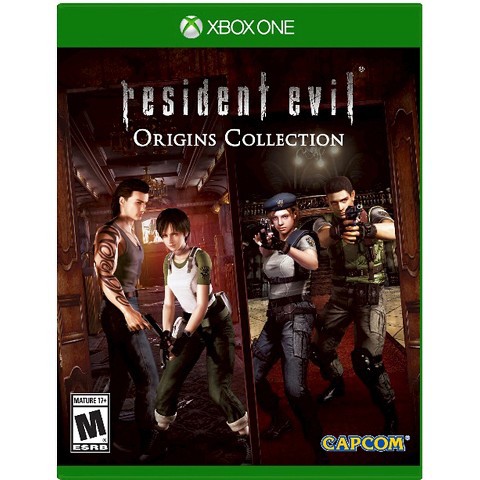 Unravel the story behind the infamous mansion incident with this 2-in-1 compilation: Resident Evil Origins Collection!

This package features the remastered HD versions of both Resident Evil 0 and Resident Evil, and offers you the chance to learn the whole story, which you won't get by playing either of these titles alone.