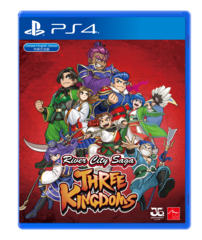 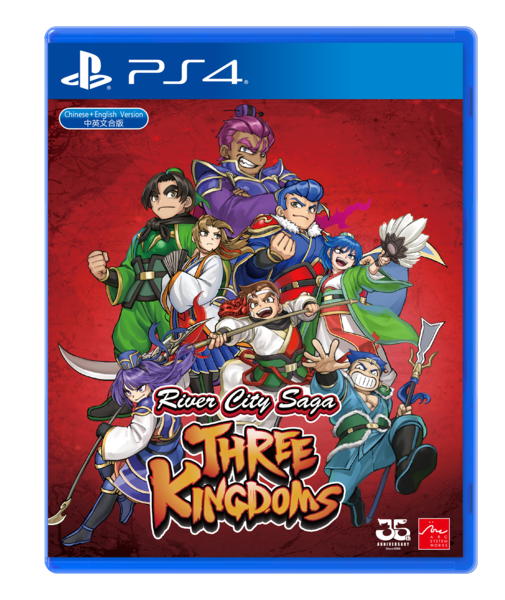 Watch the wacky and comedic action unfold as our hero Guan Yu (you may recognize him as Kunio) tries to survive the tumultuous times of the late Han dynasty. The rest of the cast make appearances as generals, tacticians, and more, giving the Three Kingdoms a River City twist! Enjoy a funny, action-packed take on famous historical events, from the Yellow Turban Rebellion to the Battle of Red Cliffs.

The Beat ‘Em Up Action You Know and Love! - The gameplay focuses on the beat ‘em up action the series is known for. Intricately connected areas form a massive game world. Aside from battle, you can enjoy shopping in villages and cities. Go sight-seeing and explore every nook and cranny!

Email me on release