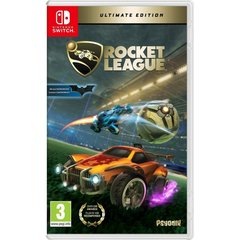 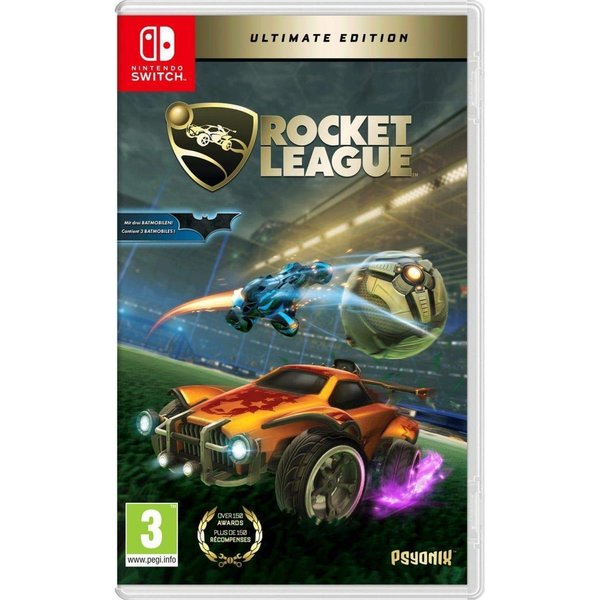 Rocket League equips players with booster-rigged vehicles that can be crashed into balls for incredible goals or epic saves across multiple, highly-detailed arenas. Using an advanced physics system to simulate realistic interactions, Rocket League relies on mass and momentum to give players a complete sense of intuitive control in this unbelievable, high-octane re-imagining of association football.

The Ultimate Edition will feature 16 DLC Battle-Cars plus a collection of cosmetic items along with Rocket League, you’ll find: