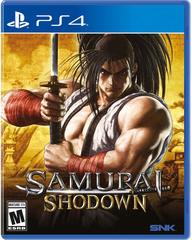 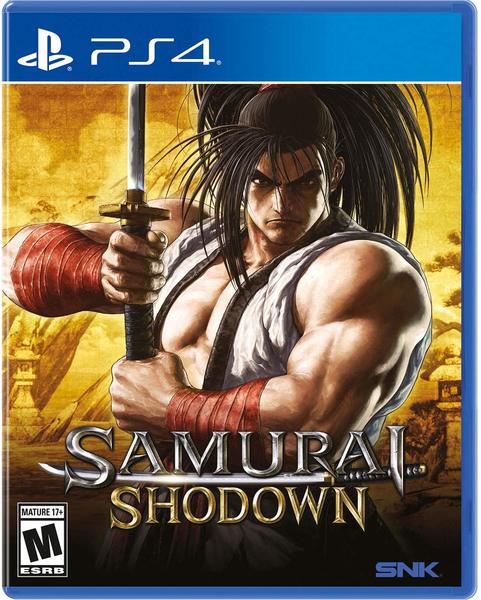 SAMURAI SHODOWN has enjoyed worldwide success as a blade-wielding fighting game series since its first release in 1993. 11 years have passed since the last series installment, and it is now time for SAMURAI SHODOWN to return in a brand new game featuring high-end visuals and gameplay! Faithfully reproducing the game mechanics and atmosphere that contributed to the success of the series, SAMURAI SHODOWN includes a revolutionary feature that learns from players game actions and patterns in order to create CPU-controlled “ghost” characters. With a story set one year before the very first installment, a diverse cast of returning and new characters cross paths in order to fulfill their destinies!