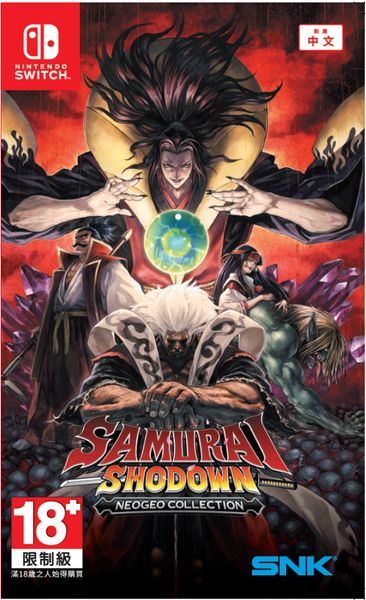 The collection will also feature a museum that contains goodies like art, interviews, behind-the-scenes content, and even professional match videos. For those more musically inclined, the included player has a tracklist featuring over 200 songs.